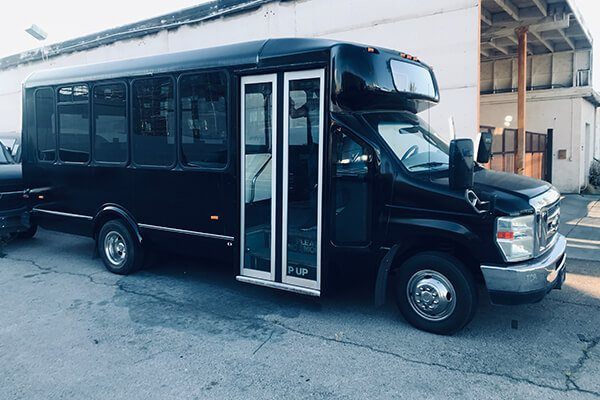 Party bus rental service is a great way to have fun during any occasion. Whether it’s a wedding, a graduation, a business meeting or even a stag night, a party… END_OF_DOCUMENT_TOKEN_TO_BE_REPLACED 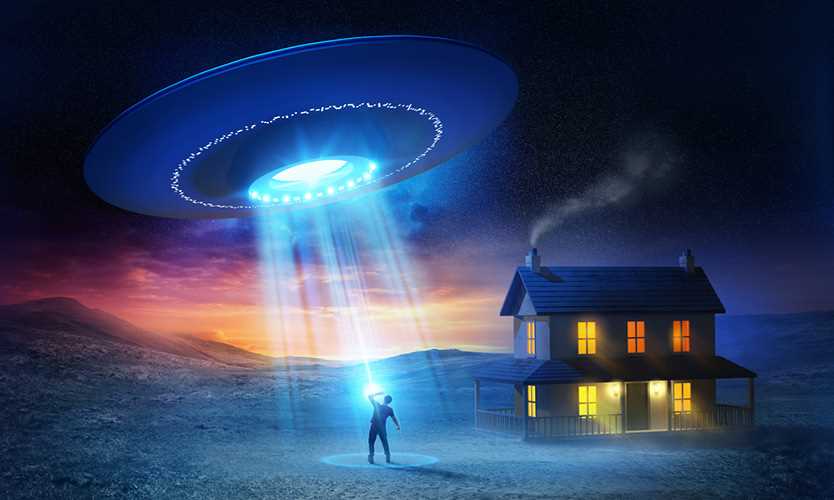 Will Bueche of PEER raised some issues about my thoughts on the transforming nature of UFO abduction events in a recent posting. This report serves as a more detailed explanation… END_OF_DOCUMENT_TOKEN_TO_BE_REPLACED

Party bus rental service is a great way to have fun during any occasion. Whether it’s a wedding, a graduation, a business meeting or even a stag night, a party… END_OF_DOCUMENT_TOKEN_TO_BE_REPLACED

Will Bueche of PEER raised some issues about my thoughts on the transforming nature of UFO abduction events in a recent posting. This report serves as a more detailed explanation… END_OF_DOCUMENT_TOKEN_TO_BE_REPLACED

The Intruders Foundation is a non-profit organization committed to the investigation of UFO abductions. However, every now and then, the UFO field as a whole is roiled by dramatic new… END_OF_DOCUMENT_TOKEN_TO_BE_REPLACED

When we heard reports of a two-tiered scientific investigation to be conducted at Harvard University by experimental psychologists Richard McNally and Susan Clancy a few years ago, we were intrigued yet suspicious. We were told that Dr. McNally planned to evaluate a group of self-described UFO abductees for the existence of post-traumatic stress disorder symptoms. He’d utilize a similar test from years ago as a model, in which a group of Vietnam veterans tape recorded their terrible war experiences and were then objectively tested for indicators of stress as they listened to their taped testimonies played back. Dr. Clancy intended to use a word memorization test to identify a subject’s proclivity for making false memories. Unfortunately, neither McNally nor Clancy intended to investigate UFO abduction stories or evaluate physical evidence. They’d stay in the lab, restricting their mission to allegedly scientific testing of the authenticity of their abductee subjects.

Any hopes I had for Susan Clancy’s objectivity were dashed when I realized that her purported abductee victims would be self-selected early on in the project. She had put advertisements in several newspapers asking for anybody who felt they had been abducted by UFOs to contact her. Because her flawed approach let anyone who claimed to be an abductee inside the laboratory, there was little or no vetting. Clancy accepted nearly everyone who came in off the street and informed her they were abductees, rather than a group whose tales had been vetted and accepted as reliable by expert researchers. Some of her participants’ grounds for believing they were abductees were so flimsy, even silly – a “strange bruise” or a “vague emotion” – that qualified researchers would have turned them away. Dr. Clancy, on the other hand, made them part of the “abductee” group she was studying!

Anyone knowledgeable with the phenomenon knows that few abductees will come out to talk about their experiences in public or to submit to any form of “testing” by persons or groups they don’t know and trust. Doing so would put you at risk of being mocked, which could jeopardize your career. Because they stand to lose the most, the more highly credentialed abductees are the most unwilling to volunteer as test subjects. Neither the NASA research scientist nor the NASA engineer, nor the many psychiatrists, psychologists, police officers, and military personnel who have reported abduction experiences to me over the years, would ever participate in what could easily turn out to be sensationalist and incompetently conducted tests of some kind. My second issue, in addition to the study’s fundamental fault, was that neither Clancy, whom I had met twice, nor McNally made any attempt to contact Dr. David Jacobs or me. They were both well aware that after decades of working with literally hundreds of abductees, the two of us had amassed vast amounts of data. We were never consulted on any issues, and our assistance in vetting test volunteers was never requested. In retrospect, Dr. Jacobs and I could have easily prevented the two testers, who were unaware of the intricate nature of the actual research, from making many of the glaring errors that have severely harmed their work.

McNally’s test for symptoms of posttraumatic stress disorder yielded substantial results. Hearing their filmed tales replayed, those reporting abductions had nearly the same strongly emotional reactions as Vietnam vets hearing the records of their harrowing battle experiences. But, as we quickly learned from McNally’s analysis of the test results, the devil was in his interpretation of the data, not the details themselves. Since we “know” that UFO abductions do not exist, he declared that all of his subjects’ accounts must be false memories. And because they registered equally as strongly as “genuine” memories, the test showed that “fake” memories can be just as traumatic as “true” ones, he stated. This classic example of “heads I win, tails you lose” circular reasoning exemplifies dogma triumphing over science. Unfortunately, as astronomer J. Allen Hynek put it, scientists don’t always perform science. In effect, McNally appeared to be stating that even if his own test results corroborate the horrific reality of the abduction phenomenon, that fact means nothing since UFO ABDUCTIONS JUST DO NOT EXIST, and that he will make his test results fit his premise somehow, someway! McNally’s ideological interpretation of the test results, which is a clear example of “faith-based science,” is just as dogmatic as creationists’ wilful denigration of evolution, regardless of what the fossil records reveal.

Susan Clancy’s word memorization test as a sign of false memories is significantly more flimsy than McNally’s test for posttraumatic stress disorder. (This isn’t the place to delve into its technical flaws; instead, I’ll just repeat what I’ve already said about its fatal flaw: the reliance on an unvetted, self-selected sample.) In a subsequent publication, I’ll go over the details of her work.) Instead, the issue I’d like to explore is her use of a rather easy word memorization methodology to substantiate her claim that a subject’s clearly unpleasant recollections are untrue. Clancy claimed flatly in an early press interview that she expected everyone would accept the premise that all abduction experiences were hallucinations because “everyone” knew UFO abductions didn’t exist. This, she seemed to believe, was absolute truth – and yet another example of irrational, faith-based science. So, at the commencement of their investigation, neither she nor McNally planned to even mention the possibility that UFO abductions had occurred, much less to actively investigate that possibility. Their shared worldview believed that such encounters were, ipso facto, fake memories, a thesis in which the two appear to believe as fiercely as the Pope believes in the immaculate birth.

Another illustration comes to mind. Imagine an equal number of women who have claimed rape experiences and are now being tested by a couple of experimental psychologists instead of a group of abductees. The psychiatrists indicate right away that they don’t believe any of these ladies were raped and are continuing on that basis. As a result, their goal isn’t to verify the women’s allegations, but to figure out how to prove their “tendencies to fantasize and generate false memories.” Because the testers “know” in advance that these rape memories are false, there is no need for a police investigation into the alleged rape accounts – no physical or medical evidence, no visits to alleged crime scenes, no interviews with potential witnesses, and no checks on the rape victims’ reputations. In other words, nothing will be done to support the truth of their experiences. Of course, this is an awful, even brutal thought, but it’s similar to the Clancy-McNally approach toward UFO abductees.

Clancy conducted no research into any of her subjects’ abduction stories, including no queries into supporting witnesses, travels to purported locales, searches for physical evidence, or interviews with friends and family members, as I previously said. Everything she performed, according to her word memorization test and personal interviews, took place in the lab, despite her apparent lack of knowledge of the literature, history, or complexity of the UFO phenomenon. When one of the guests on “Larry King Live” recently exhibited a blow-up of the world-famous Trent UFO photographs from McMinnville, Oregon, possibly the best-known UFO photos in existence, I, along with Clancy and several others, appeared. They first appeared in “Life” magazine in 1950, and have since been reprinted hundreds of times in a variety of periodicals. Furthermore, an investigator for the skeptical Condon Committee described the McMinnville photo case as follows: “This is one of the few UFO reports in which all factors investigated, geometric, psychological, and physical, appear to be consistent with the assertion that an extraordinary flying object, silvery, metallic, disc-shaped, tens of meters in diameter, and clearly artificial, flew within sight of two witnesses.” Dr. Bruce Maccabee, an optical physicist, has thoroughly studied this issue, flying to McMinneville and interviewing the Trents, their relatives, and neighbors.